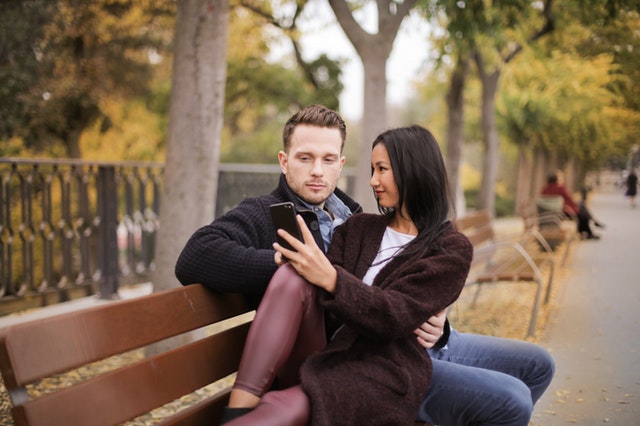 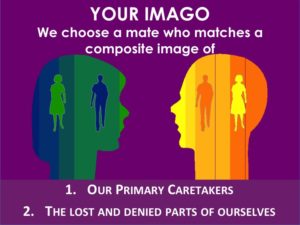 Why incompatibility is th… 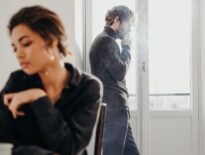 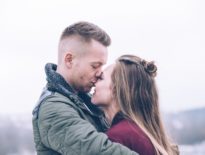 Marriage Need a marriage resurrection? How to go from ̶…