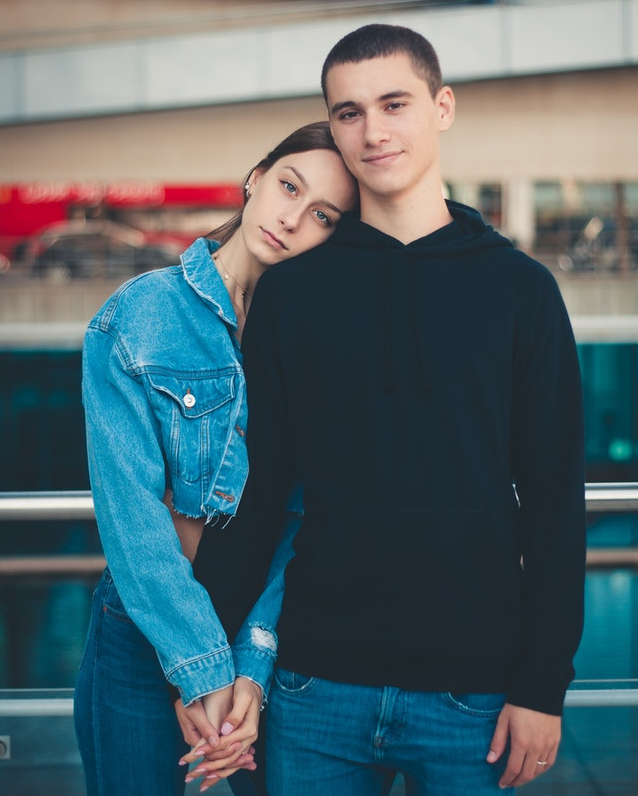 Sam and Anna were not happy in their marriage. One big reason was that self-rejection was blocking Anna’s ability to receive love from Sam.

“No matter what I do to try and make her happy, nothing is ever good enough!” Sam complained in frustration.

Anna not only deflected Sam’s attempts to show her love, she often criticized those attempts as not being good enough.

If Sam commented on how good she looked, she pointed out her flaws. If Sam went out of his way to buy her something she liked, there would always be something not quite right about it.

What was going on?! How did Sam and Anna go from such a romantic and passionate relationship they had in the beginning to this place of unhappiness?

Part of their problem was Anna’s self-rejection.

1. Self-rejection is a universal problem

Everyone rejects or hates some aspect of themselves often without even knowing it.

“Self rejection is the most universal and least recognized problem in our lives. It is the source of all our difficulties in giving and receiving love.”

You may be rejecting a part of yourself you aren’t even aware of.  It could be related to your feelings, your thinking, your sensing, or your talents.

You probably aren’t aware of it because your self-rejection began in childhood. And now it’s preventing you as an adult from being a fully alive, whole person, capable of fully giving and receiving love.

When Anna was little, her dad was an alcoholic and was often away on business. Her memory of him, whenever he was home, was that he was either quiet and withdrawn or drunk and explosive in anger.

Her mom was a “go along to get along” kind of person and Anna didn’t really have a close connection with her either.

Anna felt she was not allowed to express emotions of happiness or sadness. Her mother was stoic, always trying to do the right thing, but never shared her feelings about anything.

Whenever Anna expressed any feelings or desires she had, she got the message that she was “too emotional and needy”.

The message was “having needs is dangerous” and this belief was deeply impressed on her tender, young, unconscious mind.

Growing up she learned, “You can only be safe by NOT having needs”.

Children learn quickly to do whatever they have to do to survive their wounding experience.

Anna’s rejection of her “emotional self” also resulted in a loss of joy and feelings of aliveness.

3. Self-rejection results in a “receiving deficiency” in your marriage

So now, as an adult in a marriage relationship, those old fears of “being needy” were triggered at times when Sam would make a loving gesture toward her.

As a result, Anna had trouble accepting the good things that Sam offered. Her self-rejection had become a “receiving deficiency” in her marriage.

Because she was not aware of her inability to receive love, she unconsciously erected a barrier between her and Sam – a barrier that blocked his efforts to love her.

This was so hurtful to Sam that he eventually lost hope and was ready to give up on the relationship.

4. Self-rejection results in criticism of your partner

Anna’s criticism of Sam’s attempts to love her was clearly a reflection of how harsh she was on herself.

Anna had learned to hate and reject that emotional part of herself that had needs. So whenever Sam’s actions threatened to awaken that part of her, it was met with harsh criticism.

That made it difficult, if not impossible, for her to be nurtured by Sam’s loving gestures.

5. Self-rejection results in an inability to give love

She also discovered that you can’t give what you don’t receive.

You can’t love others if you’re drawing from an empty tank. Anna felt like she was giving so much because she was “running on fumes”. But in reality she had as much trouble giving love as she did receiving love.

In order for Anna to be able to give love, she had to learn to receive love.

How to deal with self-rejection

Anna took three steps deal with her self-rejection and begin a journey toward wholeness and self-acceptance in her relationship with Sam.

Through the Imago Therapy process, Anna began to receive empathy from Sam.

One amazing purpose for marriage is that our partner (who is often perceived as causing our pain) is the one who can best heal our pain!

Using the Parent-Child Dialogue, Sam was able to help Anna get in touch with memories of what it was like living at home with parents who were either raging or absentee. She was able to pinpoint times when she was shamed for having needs.

Sam saw that Anna had a valid reason she could not receive his love. When Sam was able to tell her that she made sense, they were able to connect the dots and understand how Anna’s childhood had affected her ability to receive love. She discovered how it was all related to the rejection of her emotional self.

Sam listened as Anna revisited her fears. And his empathy helped her to begin dissolving those fears and feel safer with him.

When Sam declared to Anna in the dialogue, “You deserve to have these needs met”, it helped her open her heart toward him.

2. Turn your criticisms into requests

Looking behind her criticism, Anna discovered the part of herself she was rejecting.

Discovering that wish will help you identify the part of yourself that you’ve rejected.

Anna’s request of Sam was that he not just “do things” to try to make her feel loved. She requested that he dialogue with her and allow her to make a request for what she needed or wanted. That would help her feel safe to open up and receive it.

So Anna’s criticism of Sam for just doing things for her without sensitivity to her was turned into a request to let her ask for what she needed.

Learning to ask Sam for what she really needed was the biggest step of growth toward wholeness that Anna could take…and the hardest.

It was hard because she was going up against years of unconscious programmed responses telling her that to have a need or an emotion is dangerous.

But, as she began to turn her criticisms into requests, there was a breakthrough that enabled Anna and Sam to connect more deeply with each other.

3. Share regular appreciations for efforts your partner is making

The third thing Anna and Sam did was to share regular appreciations with each other.

Sharing an appreciation for something has a powerful effect that literally changes our brain.

When we’re in pain, we become self-absorbed and we can only see things our partner is doing that cause us pain.

But when we share regular appreciations for the positive things our partner is doing, we break out of that self-absorption.

In time, our lower brain will begin to see our partner as a source of pleasure instead of pain – as a place of safety instead of danger.

Anna and Sam shared a minimum of three appreciations with each other every day using the Mirroring An Appreciation tool. As a result, new brain pathways were developed enabling Anna to receive these and other daily affirmations from Sam.

With this breakthrough, Sam and Anna found themselves on a new path toward healing and wholeness together.

If so, let me encourage you to follow Anna’s and Sam’s example.

Overcome your self-rejection by learning to receive and give love that heals.

For more on this subject I highly recommend the New York Times best selling book Receiving Love by Drs. Hendrix and Hunt. 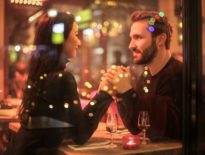 Marriage Is it marriage incompatibility…or do your di… 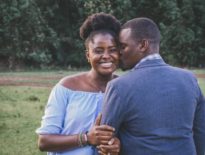 Marriage How one husband transformed his marriage from a st…