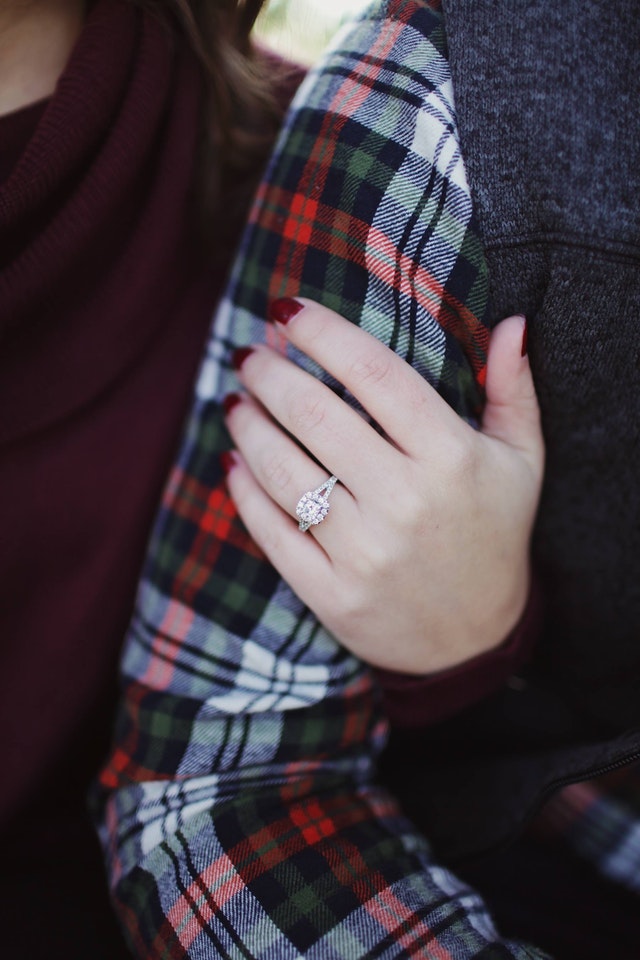 That’s when she cried out for help.

Jenny’s desperate cry is shared by many married partners today.

Although “internet pornography addiction” does not officially exist as a mental health disorder, recents studies are showing more and more of the effects of its compulsive nature.

One survey revealed 73% of women and 98% of men used internet pornography in the last six months (Daspe, Vaillancourt-Morel, Lussier, Sabourin, and Ferron 2018).

According to an earlier study, 17 percent of pornography users are compulsive, leading to distress and dysfunction (Cooper, Delmonico & Berg, 2000).

Is all pornography bad?

I know of relationship coaches who tell wives they should be grateful that their husband chose pornography when that choice kept them from an affair.

But many wives I talk to feel that sexual fantasy with an image IS an affair. An affair of the heart even though the social consequences may be not as severe.

A friend of mine, who considers herself a modern and progressive woman, shared her opinion with me that, “We should keep an open mind about pornography”.

This was fine and good until her husband started using pornography. Suddenly she had mixed feelings and admitted she was jealous.

There is growing evidence that suggests that pornography robs a couple of the potential of a more satisfying sexual relationship.

Women are portrayed as objects just to please men.

While viewing pornography, nothing is learned of what it means to be truly connected with an intimate partner in the kind of long term relationship that gives you the real approval you need.

You learn nothing about a relationship that gives you the lasting feelings of full-aliveness you’ve longed for all your life.

And on top of that pornography doesn’t teach your how to have a mutually satisfying sex life no matter what hardware you possess.

Studies of the brain tell us that just surfing the internet itself might be addicting. Everytime you click on a link or respond to a social media notification you get a shot of dopamine. That’s why we keep doing it.

Add pornographic images to that mix, and the result is a supercharged release of dopamine that causes the brain to respond in the same way it would if you were using a drug like cocaine or heroin.

The result over time is decreased grey matter, decreased motivation, significant feelings of loneliness, the loss of contentment in the everyday normal things that used to bring joy. Those things just don’t make you happy any more.

In many cases this results in more dependence on pornography.

In this article, it’s not my purpose to debate the issue in the broad context. I’m concerned with its effect on you as a couple.

And what was the problem?

It was Tom’s need for approval.

Pornography was the way Tom was trying to satisfy his deeper need for approval.

Whenever Tom felt rejected by Jenny, old feelings of rejection from his dad would be triggered, and he would feel depressed. Whenever he got depressed, he looked for something to make him feel better.

One night, during an argument with Jenny, he left their bedroom and went to the living room sofa where he opened his lap top. In just a few clicks he found himself feeling much better.

The rush of dopamine that came as he viewed dozens of pornographic images brought immediate feelings of relief from his pain. He was hooked. This became a regular pattern.

What he most needed was to feel Jenny’s approval. To be connected with her in an intimacy that would meet this deep need for approval. This would, in effect, eliminate the need for a substitute.

2. Close the “exits” you’re BOTH taking from each other

Tom said his lack of intimacy with Jenny was one of the reasons he took this “exit” from the relationship.

It was important for Tom to close this exit, and seek to have his needs met through a deeper connection with Jenny.

Keep in mind in these kinds of situations, both partners are taking “exits” from the relationship.

In Jenny’s case, it wasn’t pornography or an affair.

It was a focus on their children whenever she didn’t feel connected with Tom. That’s not bad in itself, but it was her “exit” from their relationship.

These exits were keeping them from getting the love they needed from each other.

3. Build an intimate connection with each other

Through a tool called The Commitment Dialogue, both Tom and Jenny agreed to close their exits from their relationship in order to spend more time together building closeness with each other. (Download your copy of this tool by clicking on the link.)

Tom made a commitment to not use pornography as an exit.

In the same process, Jenny made a commitment to close her exit as well in the interest of a closer relationship with Tom.

Instead turning to their children to escape the pain of the disconnection she felt, Jenny committed to move toward Tom.

She pledged to work with him to build the kind of safety that would help her feel more connected, more sexually alive, and more available to him.

So after closing the exits, they began building closeness with each other.

4. Ask for what you need from each other

In the context of a safe and connected relationship, asking for what you need becomes a powerful tool.

Tom realized that Jenny was not a mind reader. She had no idea of his need for approval. And she was never aware of when this need drove him to pornography.

Therefore it became important for Tom to become conscious of his feelings, and to ask for what he needed from Jenny rather than letting his feelings drive him back to the internet.

Tom’s freedom didn’t come from just getting rid of pornography. It came when he dealt with those feelings of rejection.

This happened when he became proactive, asking Jenny for things that made him feel loved and accepted.

As a result Tom became more equipped to handle any rejection he experienced at work or in other areas of life.

This is how marriage, when done well, can become a great source of healing you need.

It can became a dangerous compulsion, because it gives us an escape from reality and a false sense of approval. Whenever we have an approval deficit, we can become compulsive seekers of whatever makes us feel approved, even if it is a fantasy.

Is this kind of thing happening in your relationship?

If so, let me encourage you to take some time to read this article with your partner, and talk openly and honestly about it together.