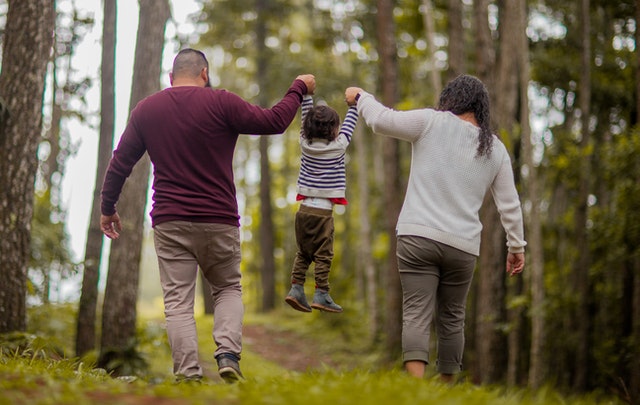 When Mark and Jennifer had a breakthrough in their marriage relationship, their joy was mixed with all kinds of regrets.

Mark said, “Why couldn’t we have learned these things about our marriage sooner so our kids didn’t have to grow up in a war zone?”

Their happiness was tarnished by thoughts of what constant fighting had done to their children.

Are there things that happened in the past that you regret? Are you concerned about how your mistakes might have affected your children?

Here are some steps Mark and Jennifer took to turn regrets of the past into hope for the future.

1. Keep growing in your marriage

Although you began badly, you can end well.

Although Mark and Jennifer spent much of their marriage in conflict, they did not give up. They found some powerful tools through Imago Relationship Therapy that helped them reconnect and rebuild their relationship.

So they had a breakthrough in their relationship. That’s great, but what about the collateral damage? What about the damage done to their children?

Mark and Jennifer realized they have to let go of their past. They decided to not let their past failures define them.

History is full of examples of successful people who did not let their past define them.

Historical figures like King David and the Apostle Paul had pasts that make most of us look like saints by comparison.

And yet through their faith, they found forgiveness that enabled them to forgive themselves and move on toward monumental accomplishments in life.

When we allow a failure to define us, it limits us all our lives.

It’s not an easy thing to do. It may be a difficult process. But choose to let go of the past.

Jennifer and Mark did not minimize the pain they caused, or the loss of time and opportunities with their kids. But instead of looking at what they don’t have, they decided to look at what they do have.

A soldier who loses an arm in battle can let that loss define him for the rest of his life.

Or he can look at what he has and ask, “How can I build on that?”

In the same way Mark and Jennifer began to express gratitude for what they have – a marriage that is now on track and an opportunity to change their story.

4. Look to the future with hope

Mark and Jennifer realized the final chapter of their relationship is not yet written.

Though they started out badly, they could end well and have a positive impact on their children.

They were surprised to find that their children still looked up to them. Their children could see the changes in their marriage. They learned it’s never too late to have a positive impact on your children.

5. Extend your healing to your children

Mark used the dialogue skills he learned with Jennifer to talk to his daughter who was now out of college and building her career. He said things like, “I can see how I was into my work too much and was not available to you and your mom during that time.”

She opened up and told him of an instant when she was in middle school and needed help that involved calling a teacher. Mark was busy and told her, “You’re a big girl. You can make that call yourself.”

With tears she told him of the pain she felt at that moment, and how she vowed she’d never ask him for help again.

From that point there was a strain and distance in their relationship. But now, as Mark acknowledging the hurt he caused, there was healing.

And then a thought came that surprised them both. His daughter said, “You know Dad, that was hurtful. But in many ways it served to make me the independent and self-sufficient person I am today.”

Wow! Healing and acknowledgement of the good that came out of a childhood wound. Can it get any better?

Healing in Mark and Jennifer’s marriage is being extended to their children.

Could it be that your children need you now as much as ever?

It’s not too late to give your children a blueprint of what a healthy marriage looks like – not a perfect marriage, but a growing marriage.

Never underestimate the impact changes in your marriage can have on others, especially your children. 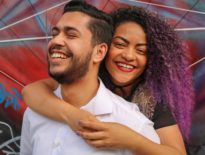 Marriage Feeling stuck? Get back on track to your dream mar… 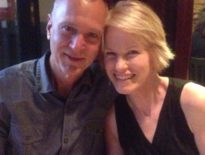 Marriage Marriage works best when you begin with the end in…